Warning: "continue" targeting switch is equivalent to "break". Did you mean to use "continue 2"? in /home/xucq4otgfg0z/domains/tulipnation.com/html/wp-content/plugins/all-in-one-seo-pack/modules/aioseop_opengraph.php on line 971
 Tulip Nation - Getting Comfortable With Death | Tulip Nation

How To Get Comfortable With Death

I admit, the title of this post sounds daunting, or at the very least, unnatural. Why should you get comfortable with the concept of death? Even if you believe it’s a good idea, how the heck do you do it? I wanted to write about this topic for a long time, and now that the Day of the Dead has just passed, I wanted to highlight some misconceptions many people have about death.

So what is death? Why is it scary when we know it’s inevitable? Why are we basing our whole lives around it, or rather, trying to avoid it? Take a few moments to think about this and answer these questions.

The answers to the above questions typically vary from person to person. Most common answers are the following: fear of detachment and how the loved ones will fare after we’re gone, fear of the afterlife or the unknown, fear of the pain or suffering that may be encountered, and fear of not accomplishing everything we wanted to accomplish in our lifetime.

But what if we looked at all these answers from a different perspective – looking forward to eternal peace, trusting that the loved ones will be alright by trusting that everyone has their own path to follow whether we’re in their lives or not, being grateful for the experience of living because some don’t even make it past birth, and generally believing that our soul remains after we’re gone? In fact, the last point is one of the teachings of Buddhism.

The Buddhist religion is known for its viewpoints on afterlife – a person either enters another body (through reincarnation) or enters nirvana (an enlightened state) – meaning there is life after death. In fact, a Buddhist nation of Bhutan is known as the happiest nation on earth so it’s both ironic and eye opening that its people think about death 5 times a day (source: Bhutan’s Dark Secret to Happiness). They know that life doesn’t end at death so they don’t fear death. Would you live your life differently if you believed this?

Recently I read an article entitled Quantum Theory Proves Consciousness Moves To Another Universe After Death which ties in to the concept of life after death (you can read the full article here). Dr. Robert Lanza, one of the top scientists in the world claims:

If the body receives consciousness in the same way that a cable box receives satellite signals, then of course consciousness does not end at the death of the physical vehicle. In fact, consciousness exists outside of constraints of time and space. It is able to be anywhere: in the human body and outside of it.

For the longest time, Dr. Lanza’s findings used to be only a theory, but today more and more scientists agree with him. If our consciousness doesn’t die with physical death, and we merely enter another body in another universe, what is there to fear? 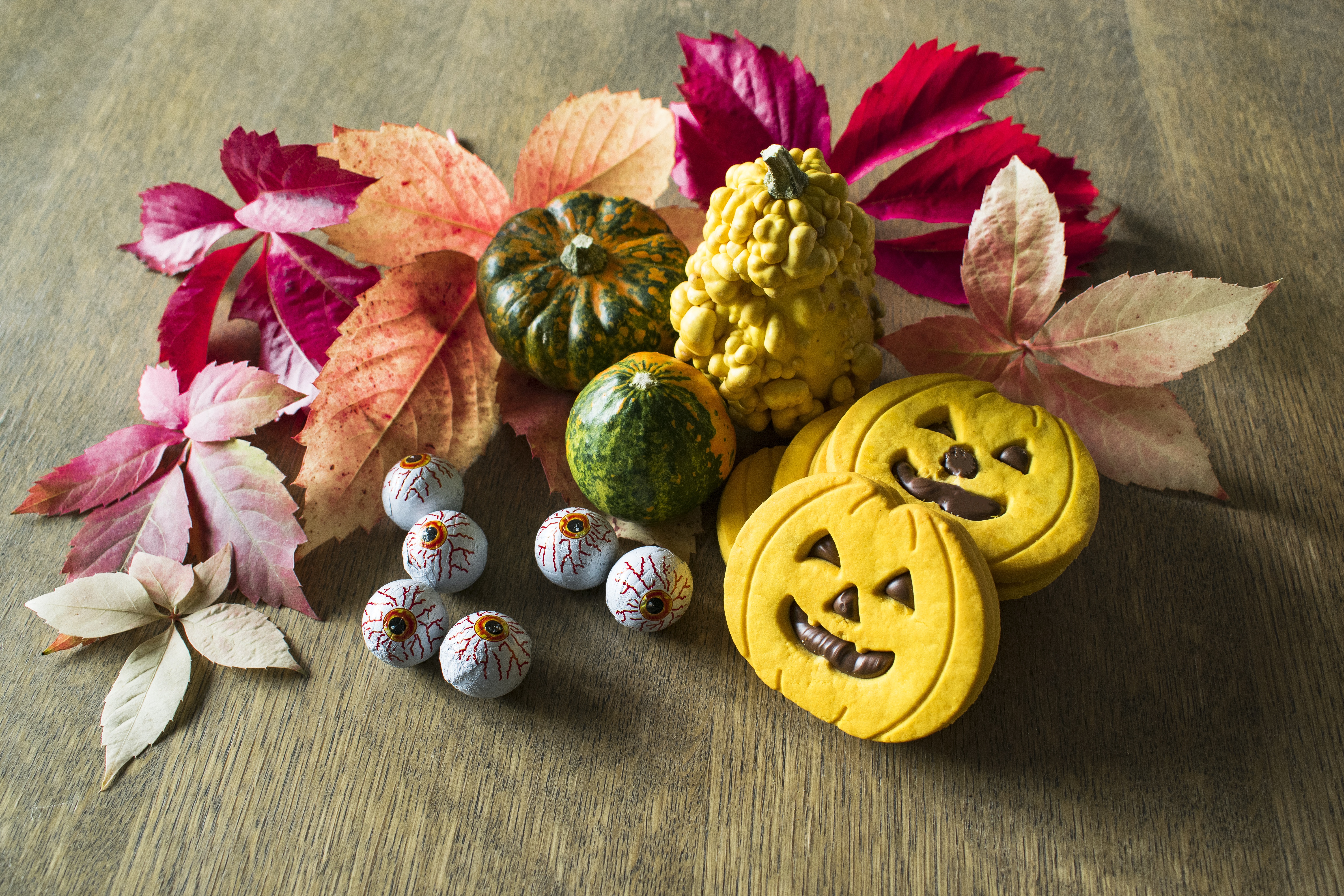 It can be comforting to know that someone would celebrate you after you are gone, that you would not be forgotten. It’s one less worry about death. Many nations around the world celebrate their ancestors. Most of these holidays occur during the fall harvest. The night between Halloween (October 31) and Day of the Dead (November 1) is considered to be the night when the portal between the worlds is the thinnest. The Day of the Dead is an annual holiday celebrated by Mexican people over 2 days. This is the time they pay respects to the dead in a very festive way. Similarly, Chuseok is Korean largest holiday honoring the dead where at night, under the full moon, the people perform traditional folk dances. Buddhists and Taoists celebrate the Hungry Ghost Month by placing food on altars to appease the hungry spirits. They also leave paper offerings (in the form of cars, watches, and fake money)  in metal bins that they set on fire as offerings to the ancestors. Orthodox Christians also clean the grave sites, light the candles, and say prayers for the deceased. In Serbia, this is done 4 times during the year.

Honouring the dead can be practiced by anyone or at any time or day. You could make up your own tradition and pass it down to younger generations. The benefits would include an appreciation of one’s life and more familiarity with death resulting in less fear.

Here are some steps you can take to reduce or eliminate your fear of death:

I can see how thinking about death can be both upsetting and calming to the mind. A person’s upbringing and the cultural environment are a couple of factors that can affect how he or she feels about death. Ultimately, it’s all about how a person chooses to look at it. Personally, I would rather welcome death than be anxious about what it entails. And that is my message to everyone – don’t resist what you can’t control, but rather control what you can – embrace death with a full heart and smile  in its face.

When your time comes to die, be not like those whose hearts are filled with fear of death, so that when their time comes they weep and pray for a little more time to live their lives over again in a different way. Sing your death song, and die like a hero going home. – Tecumseh 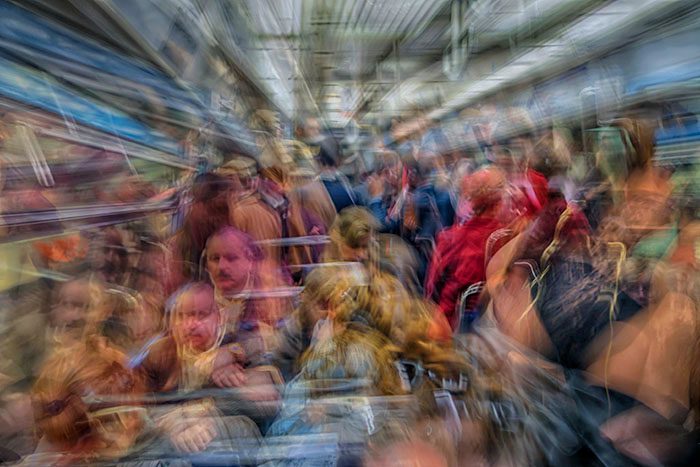 Why Everyone Should Know About Samadhi
March 21, 2017 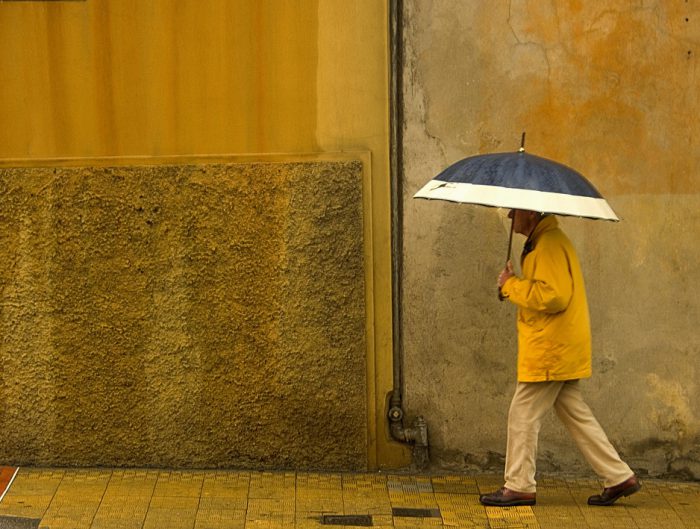