How To Feel Innocent Again

Every act of rebellion expresses a nostalgia for innocence and an appeal to the essence of being. – Albert Camus

As people go through life their innocence is diminished through environmental and social conditioning. I am not referring to innocence in criminal or virginal terms. I am referring to lack of corruption, or purity. Innocence is our birthright – everyone is born innocent. Nobody is born with evil genes, yet many people in the world commit evil, on a small or large scale. Some realize it and some don’t. In this post, I will show you how to claim back your innocence, how to embody it, and hopefully spread it on everyone you encounter.

You might say, “But being innocent is not fun,” however I will have you know that innocence is one of the most desirable traits in men and women. In fact, it has been proven that both males and females prefer mates who are innocent because they are more trustworthy. So if you plan on settling down or improving your relationships with others, you might want to try a dose of innocence.

First off, let’s define innocence. I think it is safe to say that innocence directly correlates with honesty through pure thoughts, integrity, and sincerity. In today’s world it can be challenging to stay pure in thought, especially after hearing or reading about unfortunate events in the news and certain industries (read: fashion, cosmetics, entertainment, and others) forcing ideal images through media. Some might even argue that staying innocent is unrealistic. But not only is it not unrealistic, it is possible. 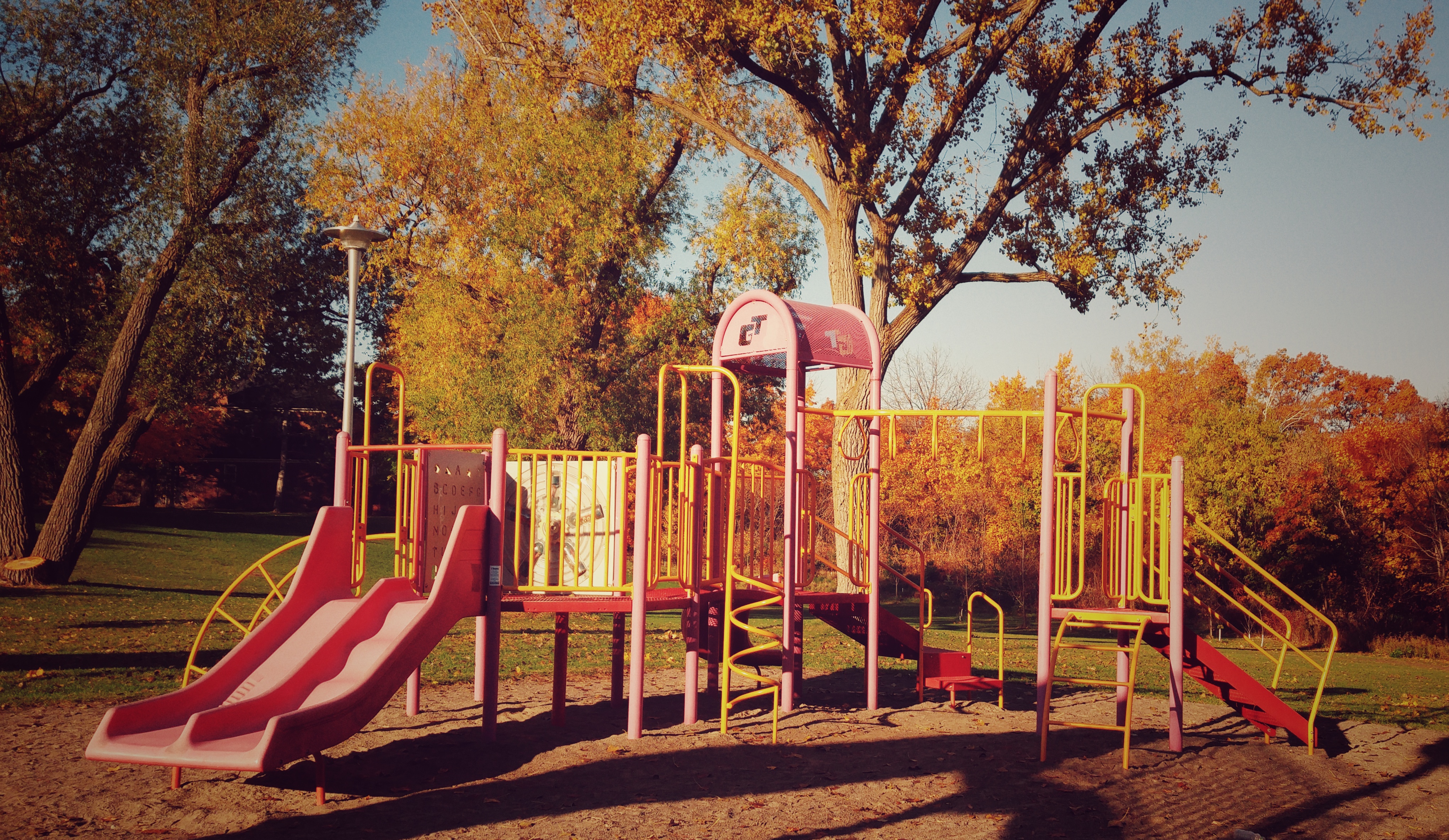 Abstaining from online social networks, media, and other poor influences

Depending on personal interests, online social networks and media may advertise news that can be destructive to the brain. For example, the trending news about celebrities, the ‘shocking’ secrets of such and such, and the shows that depict images of idealism do not teach us anything. They are actually counter-productive to our innocence and intelligence as they occupy the space in the brain that could have been filled with more useful information. The point here is to read and watch only what truly interests you, not what’s in front of you. The same goes with people in your life who exhibit less than desirable qualities as they will tend to push the same (lack of) qualities on yourself and corrupt your mind in the process. Take a moment to sit back and think, what have I been doing because it is right in front of me versus what I wanted to seek out for myself? Then try to reduce the amount of things you do just because it is easily available. Instead, focus on identifying your passions and seek them out.

This can be related to abstaining from people who are poor influence as they may have shown you those bad habits in the first place. If it is a personal bad habit (one that you started yourself) that is destroying you psychologically, emotionally, or physically, see if you can cut it out for a specific amount of time. Start with one week, then one month, then set a goal to abstain from the bad habit for a whole year. Or take baby steps first by reducing the frequency of the bad habits. If you are unable to do it on your own, look for support from professionals and friends. You can do it!

Seeing innocence in others

Surround yourself with children as much as you can so you are more exposed to viewing life from their angle. Children live a worry-free life because they live in the moment and this is probably the greatest lesson they can teach us. Intentionally make time for your own kids, your nephews and nieces, your neighbour’s kids, or volunteer at a school. I am always amazed at my children’s innocence and though they seem fragile in a world of corruption, I often wish my view of the world was the same as theirs. Wouldn’t it be wonderful to believe that a teddy bear can protect you in bed at night from the outside evil? Or believe that there are such things as fairies and Santa Claus, essentially believe in magic? Some might argue that this is disillusionment but it all comes down to how you want to view your world. 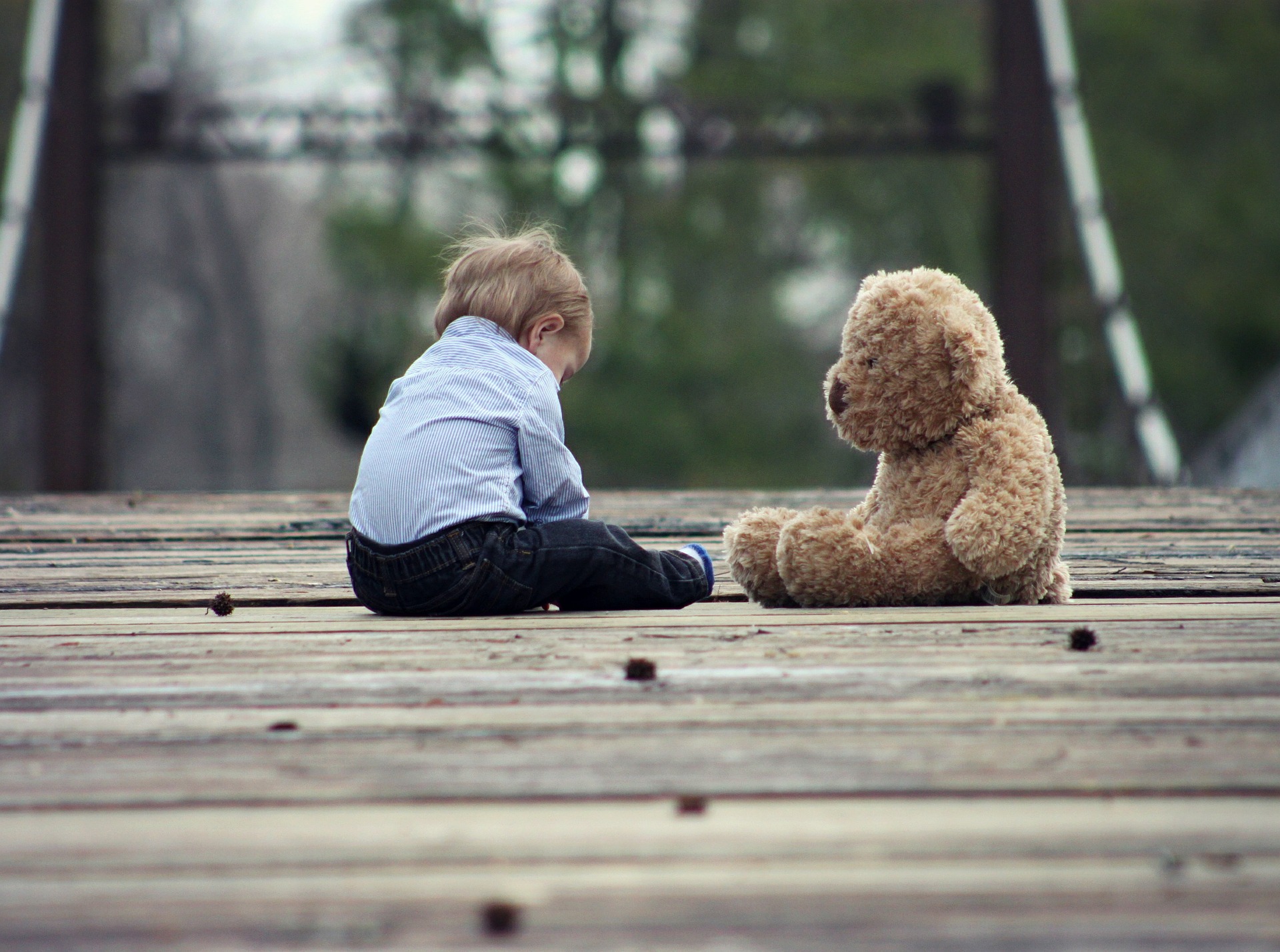 I should also mention that everyone is innocent to a point because everyone has some insecurities. The point is not to seek them out, but only to realize this and change the way we view people. Innocence can be observed in the hand gestures, in the smiles and laughs, in the way someone looks at us or greets us, in modesty, in humbleness, in simplicity, in play. When you become aware of someone’s innocence you will automatically switch to your innocent self because your true nature doesn’t want to harm an innocent being. That is why it’s crucial to practice seeing innocence in everyone around you if you want to feel innocent again.

Think of how the world would be a much better place if we all believed that everyone is innocent. There would be no wars, no famine, no contamination.

We must believe that innocence is a good trait to have. We must reclaim our innocence for a better world to live in. We owe it to our children’s innocence. 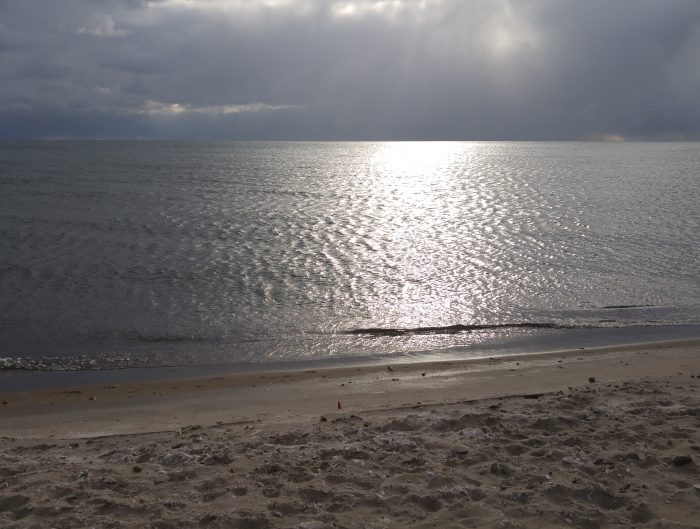 How to Simplify Your Life: 7 Tips for Living Peacefully
February 1, 2017